Hey everyone!  We’re two days away from 2016, so for the first time I’m jumping on the ‘top posts’ bandwagon.  This was a great year for me and the Bread Maiden blog.  We welcomed our second Little Bread Dude into the family, and I also welcomed my new series, The Science Behind… to my blog.  In the past two months I have written and published more than twice as many posts (28!) as any other entire year since I started this blog!

I’ve been so amazed to see the response both have gotten, and I hope to continue adding more scientific posts in the new year.  It has been such a pleasure to do more “deep dives” into the science behind bread baking and getting to share what I’ve learned over the years with my readers. 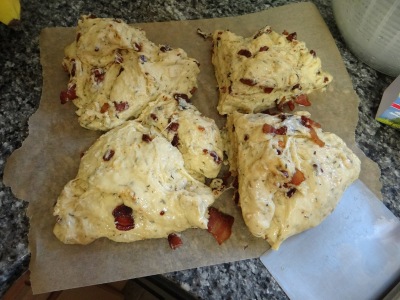 So without further ado, my most popular posts written in 2015.

10) The Science Behind… Measuring Your Ingredients.  I’m really glad this post was one of the most-read of the year.  Good bread really starts with measuring accurately. 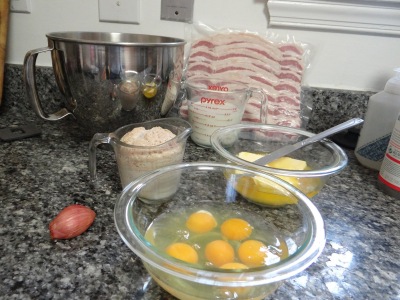 9) The Science Behind… Raspberry Breakfast Cake.  This was a new favorite recipe in 2015, based on Shauna Niequist’s blueberry yogurt cake.  I’ve made it countless times this year, including one unforgettable instance at the beach house this summer, when I took the cake out of the oven and set it (in its pyrex baking dish) on the stovetop to cool, then went out to the beach.  While I was out there, my MIL accidentally turned on the wrong electric burner to heat up a kettle of water, and the pyrex dish EXPLODED into millions of tiny glass shards that rained down on my beautiful, uneaten cake as well as all over the kitchen!!!  Once the mess was all cleaned up, it became a family joke.  I forgot to share that story in my original post, but now it’s here. 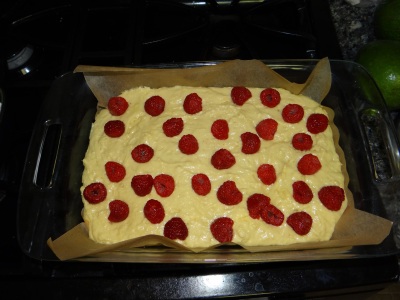 8) Kugelhopf au lard.  Another of my favorite recipes!  I’ve been making this recipe forever and it’s always a hit.  I mean, how can you go wrong with bacon?  Here’s a The Science Behind… kugelhopf au lard post for readers who have gotten this far 😉 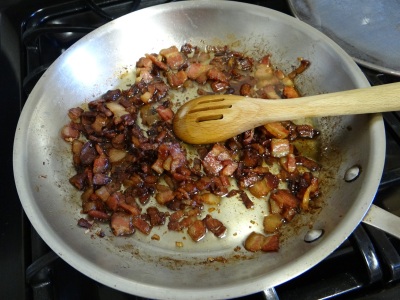 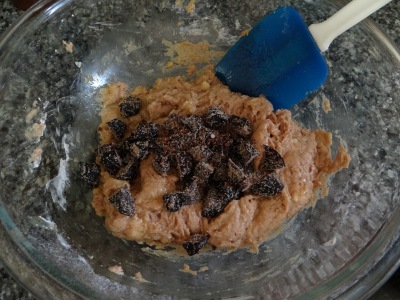 6) The Science Behind… hydration and baker’s percentages. 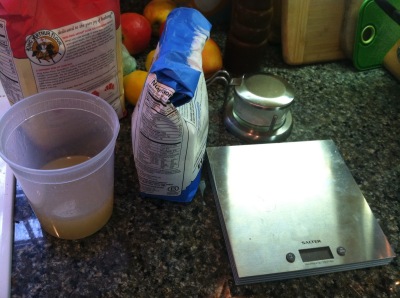 5) My Favorite Recipe for Hamburger Buns and Rolls. Again, another favorite recipe that I was excited to share.   I was surprised to discover it doesn’t have a Science Behind… post.  Consider it forthcoming. 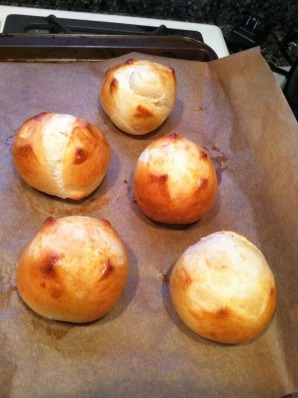 4) Thanksgiving Hangover Muffins.  My two Thanksgiving posts made it in the top 10.  I’ve noticed that holiday breads do well on my blog, so maybe that’s another area I can expand on in 2016. 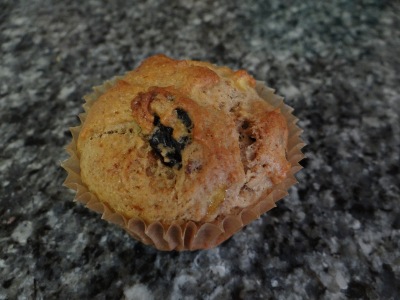 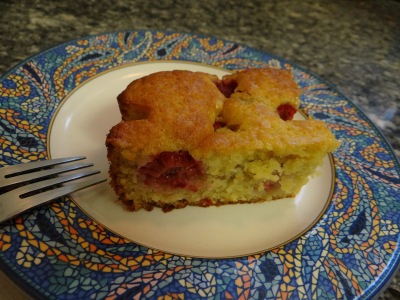 2) The Science Behind… series page.  The page where I keep all my Science Behind… posts was the 2nd most visited post on my blog.  Incredible.  Again, thank you to my readers for making this series successful.  I have so much fun thinking up new posts and writing them.
.
.
.
.
.
.
.
And now, the most popular post of 2015 is *drumroll please*

1) Bread Camp Round II.  I was not expecting this to be the most popular post!  What an interesting twist.  I’m not really someone who makes resolutions, but here is one I hope to keep in 2016: I’d like to hold more Bread Camp sessions in the coming year.  They are really fun. 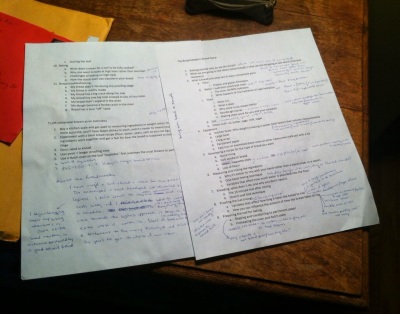